Modern equipment is easy to operate, saves space, and consumes less water and electricity. It allows you to solve most of the problems you might encounter when distilling.

The KPD-type distillation equipment is protected by industrial design No. PDO 2005-36193, issued by the Industrial Property Office in Prague.

I want a consultation 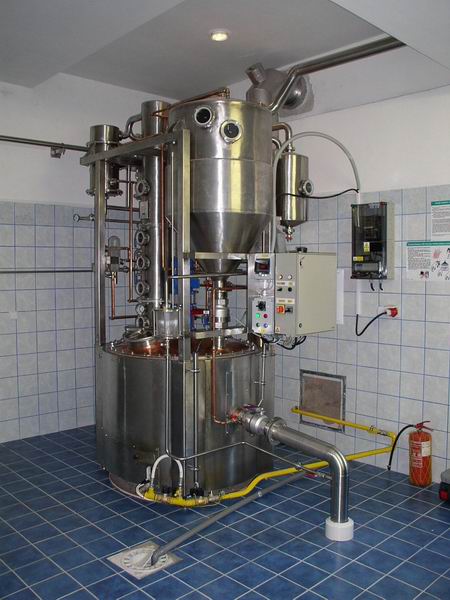 Write for a offer

This website is using cookies to provide services, personalize ads, and monitor traffic. By continuing to use this site you are agreeing with usage of cookies. More information.

Confirm all Confirm my choices